Spiridion Gopčević comes to Mali Lošinj on September 18th 1893 and starts building his Observatory “Manora”. At that time Gopčević takes his “astronomy name” Leo Brenner and starts his career as an astronomer. 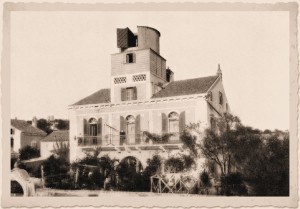 He started with his astronomical observations on May 9th 1894. using a refracting telescope with an aperture of 178 mm and focal length of 2680 mm manufactured by Reinfelder & Hertel from München (Germany) as the main astronomical instrument. His observatory was equipped with many more astronomical instruments and with a scientific library of more than 4 000 books. 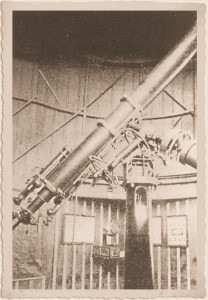 The main instrument of the Observatory “Manora”

OBSERVATIONS FROM THE OBSERVATORY “MANORA”

In a very short time, thanks to his thorough observations of the Moon, Venus, Mars, Jupiter and Saturn, Gopčević had become known and respected in the astronomical world. 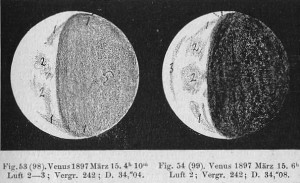 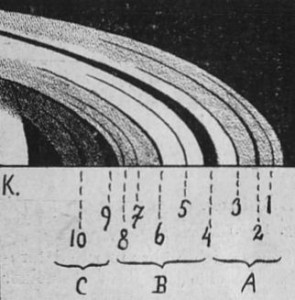 IT WLL BE CONTINUED…